We have been talking a lot about innovative solutions for print campaigns. In our experience at Absolute Colour, they are only limited by a client’s imagination.

Here are some great examples of what you can do with print: 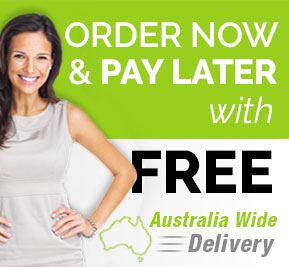 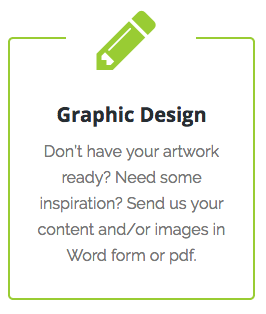